DUNHILL a famous brand in the smoking world for many decades, from cigarettes to cigar and pipe tobacco, and the accessories of any kind of smoking. In the Pipes and pipe tobaccos, Dunhill knowing as high-end and good quality brand.

Most of Dunhill pipe tobacco fans said that Dunhill’s tobacco is a food quality with a pedigree that’s pretty hard to match.

Dunhill brand identically with the United Kingdom icon of smoking, aristocracy and fancy. But, there is sad news when Dunhill announced that they are no longer being manufactured a cigar and entire range of pipe tobaccos last year.

Dunhill Tobacco of London (actually its owner, British American Tobacco) recently confirmed what has been expected for some time: its tobacco blends are now out of production.  A rumor said that the cigar and pipe tobacco are not giving a significant income for Dunhill.

British American Tobacco (BAT) has announced it in 2017, that they will be removing Dunhill Cigar and Pipe Tobacco from its brand. The move appears to mean the end two of the oldest names in cigar and pipe tobacco.

This move by BAT comes shortly after the tobacco giant completed its acquisition of Reynolds American.

After sad news from Dunhill, the other sad news also happens in the USA.   It’s been reported that McClelland Tobacco Co. is closing its doors.

McClelland Tobacco Company founded by Carl and Mary Ehwa and their partner Bob Benish in 1977.  They only produced pipe tobacco by using the highest grade finest quality leaf available for their blends, mainly the Virginian tobacco leaf that they said have a good oriental mixtures, aromatic, and their basic richness and natural sweetness.

That is why their products have many fans around the world. McClelland close their factory because of the main problem that they no longer access tobacco of the quality they need.

Both Dunhill and McClelland well known sold many popular blends and so many traditional fans for a long time. Their demise undoubtedly disappointed many of pipe smokers.

A long story of Dunhill since it began in England in 1907 will no longer exist in the tobacco world, only left as a history.  For pipe tobacco, Dunhill produce the blend by a giant Scandinavian Tobacco Group.

McClelland blending pipe tobaccos in their factory based in Kansas City, Missouri, USA, since the 1970s. Reported they stop the production for more than a dozen blends because the difficulties to find a satisfactory crop of red Virginia tobacco.

But, most people believe the main problem is not about red Virginia tobacco, it suspicious because of the Rule of Food and Drug Administration (FDA) tobacco as a factor in McClelland’s and Dunhill closing – FDA approval.

With the situation of discontinue production of pipe tobacco from Dunhill and McClelland the fans of those two brands, maybe have an alternative of choice.

McGahey promised that they will produce at least six replicas of Dunhill pipe tobaccos.  They optimist that some of their products will match up to the Dunhill’s.

While for McClelland’s pipe tobacco fans, maybe they have a choices from some pipe tobacco producers such like Sutliff or 4Noggins.  They have products that some people said that matches with some popular McClelland and Dunhill blends.

The close of McClelland is not only the missing of the great manufacturer in the industry, but for some fans it seems to be the lost of the highest caliber of tobacconist.

Before BAT announced the removing of Dunhill tobacco pipe and cigar, Dunhill has had new release cigars such as Dunhill Aged Maduro, Dunhill Heritage, 1907 by Dunhill, and Dunhill Signed Range Seleccion Suprema. In the USA Dunhill cigar and pipe tobacco products distributed by General Cigar.

In the pipe tobacco, Dunhill have a finest products collection that including three most underrated pipe tobaccos. That is Dunbar Oriental-forward blend, sun-cured, small-leaf tobaccos that really shine.

The Apéritif a mellow Scottish blend of Virginias, Orientals, Latakia and Black Cavendish. The last is Elizabethan Mixture a Virginia-Perique blends. 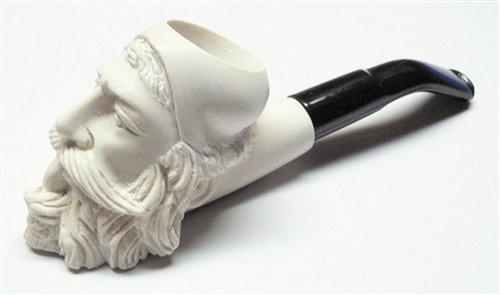 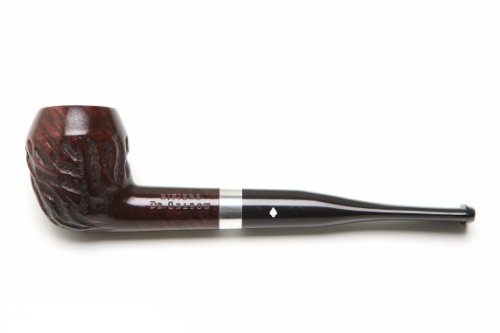 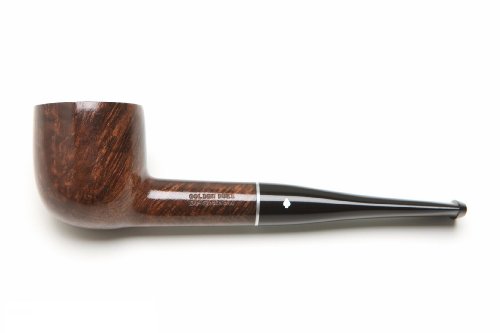 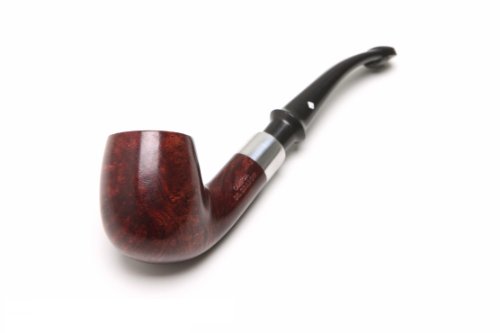 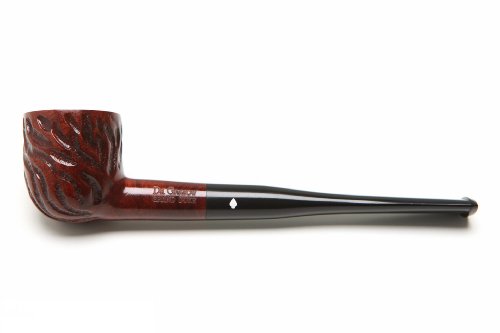 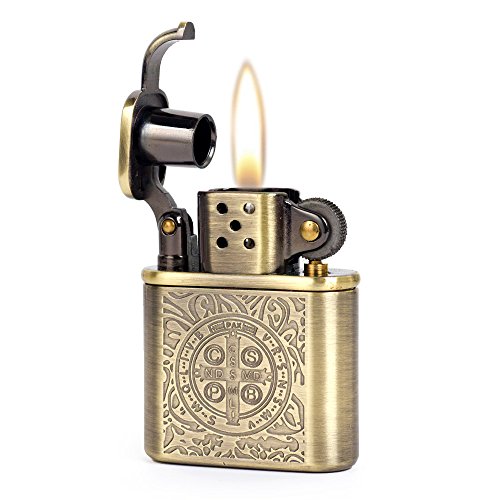