Vaping helped 50,000 to 70,000 smokers in England quit smoking in 2017, new research estimates. But different policies and cultures around e-cigarettes mean those results might not be replicated elsewhere.

The study looked at 50,498 smokers based on data from the Smoking Toolkit Study — monthly surveys of people age 16 and older — dating back to 2006. It estimated in 2017 that between 50,700 to 69,930 smokers stopped smoking, who otherwise would’ve continued without e-cigarettes as a cessation tool.

“The findings should be reassuring. They do help smokers quit, ” said Jamie Brown, an author of the study and research fellow at University College London.

Brown said it was plausible to assume that vaping would help similar numbers of people to quit smoking each year if e-cigarette use remained at the same level as 2017.

The results of the new study might not be applicable to other countries, the authors said, given that England has “a strong tobacco control climate and generally high motivation to quit among smokers, and a relatively liberal regulatory framework for e-cigarettes.”

The UK government promotes e-cigarettes as a way to quit, while the United States has been more cautious, in part because of an “epidemic” of vaping among young people and, in recent weeks, an outbreak of vaping-related lung injuries.

Research published earlier this year based on French smokers drew a similar conclusion; however, it said that e-cigarettes increased the risk of relapse in some former smokers.

A study published in The BMJ medical journal in 2017, based on US population surveys, said that substantial increase in e-cigarette use among US adult smokers was associated with a statistically significant increase in the smoking cessation rate.

And a 2018 report on the public health consequences of e-cigarettes by the US National Academies of Sciences Engineering Medicine said e-cigarettes might “increase adult cessation of combustible tobacco cigarettes” — but at the same time warned that “young people who begin with e-cigarettes are more likely to transition to combustible cigarette use.”

There has been a backlash against vaping in the United States, with an epidemic of teen vaping and an outbreak of vaping-related illness that has sickened more than 1,200 people and killed more than 30 people.

The US Centers for Disease Control and Prevention has said the majority of the lung injury cases are linked to products containing THC, the main psychoactive compound in cannabis, but the exact cause is still unknown.

Walmart has stopped selling e-cigarettes and several places have announced plans to restrict the sale of flavored vapes, with critics saying the flavors target young people and get youth hooked on nicotine.

“E-cigarettes are a relatively new product. They aren’t risk free and we don’t yet know their long-term impact. We strongly discourage non-smokers from using them,” said George Butterworth, senior policy manager at the charity organization Cancer Research UK, which funded the new research.

“But research so far shows that vaping is less harmful than smoking tobacco and can help people to stop smoking,” he added.

The authors of the study said that for a fuller assessment of vaping’s impact on people’s health, future studies should examine e-cigarette use among people who’ve never smoked tobacco, adding that “although previous studies report a rise in experimentation by never smokers, regular use remains rare in England.”

UK Champions E-cigarettes As a Way to Quit Smoking

The UK, which hasn’t seen an outbreak of vaping-related sickness, has embraced e-cigarettes as a way to quit combustible cigarettes.

Public Health England stands by its advice that vaping is 95% less harmful than smoking and says there’s no evidence that vaping has acted as a gateway to cigarette smoking among young people in the UK.

Marketing of e-cigarettes is more tightly regulated in the UK than in the United States and the UK, unlike the US, has a cap on the level of nicotine in vaping products.

“England seems to have found a sensible balance between regulation and promotion of e-cigarettes,” said Emma Beard, the lead author of the study, in a press release.

“Marketing is tightly controlled so we are seeing very little use of e-cigarettes by never-smokers of any age while millions of smokers are using them to try to stop smoking or to cut down the amount they smoke,” she said.

However, the UK’s departing chief medical officer Dr. Sally Davies last week said that she would favor a ban on flavored e-cigarettes, according to the Telegraph newspaper.

The World Health Organization also hasn’t thrown its weight behind the use of e-cigarettes as a way to quit, saying in a July report that the “scientific evidence on e-cigarettes as cessation aids is inconclusive.”

Professor Peter Hajek, director of the Tobacco Dependence Research Unit at Queen Mary University of London, who wasn’t involved in the research, said the study added to “evidence that already exists from multiple sources showing that e-cigarettes are helping smokers quit.”

“The study shows that with the increase in e-cigarette popularity, success rates of quit attempts and overall quit rates among smokers have increased, most likely because those unable to quit with other approaches are now benefiting from vaping,” he told the Science Media Centre in London.

“The study also found that cigarette consumption in remaining smokers did not change. This is also encouraging,” he added.

“If e-cigarettes were only helping light smokers, the proportion of heavy smokers among the smoking population would increase and average cigarette consumption would appear to be going up,” he said. 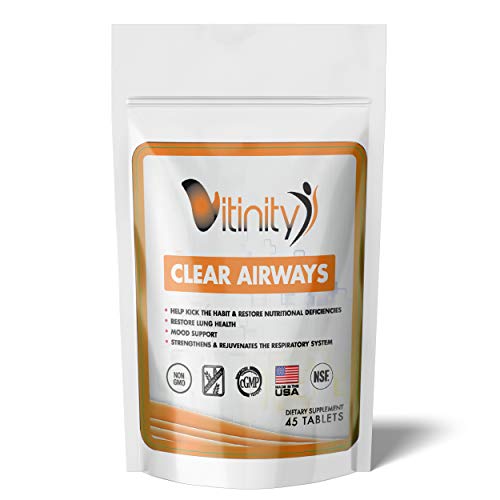 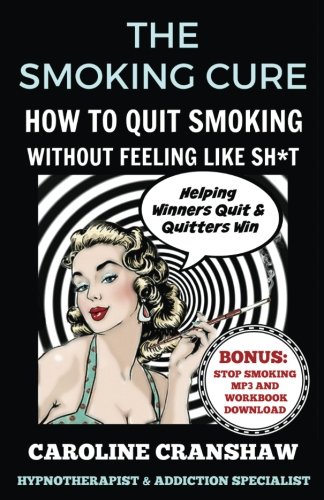 The Smoking Cure: How To Quit Smoking Without Feeling Like Sh*t 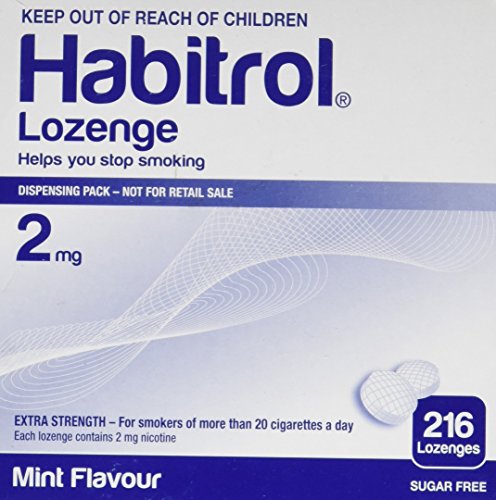 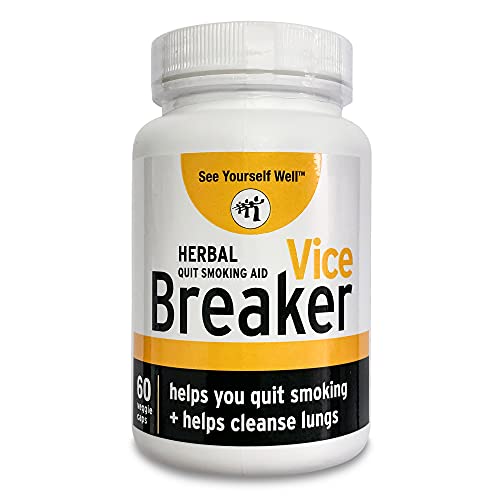 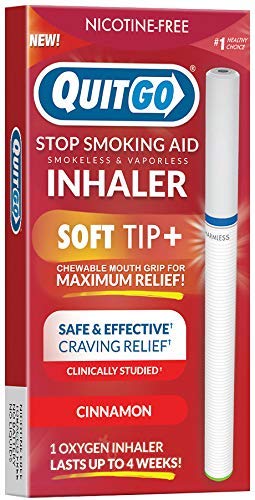 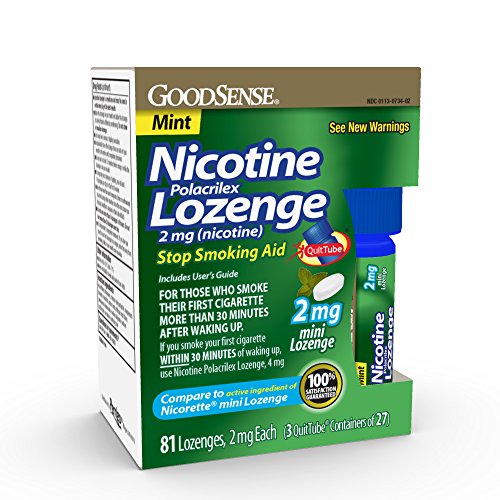 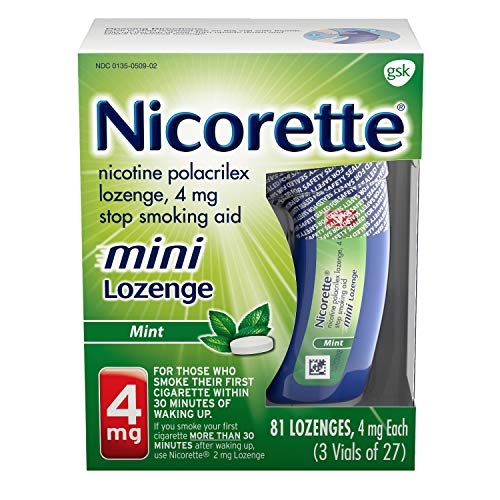 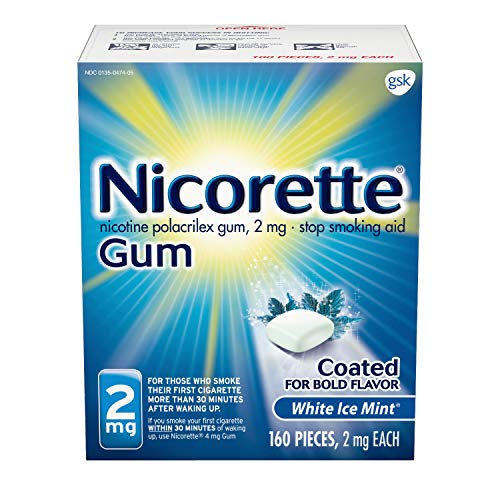 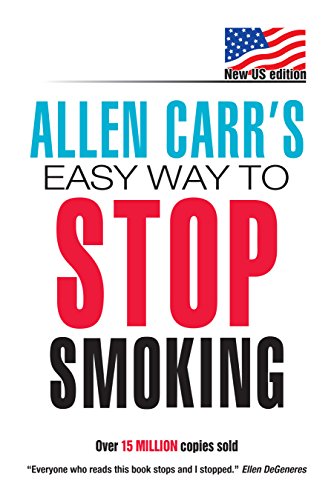 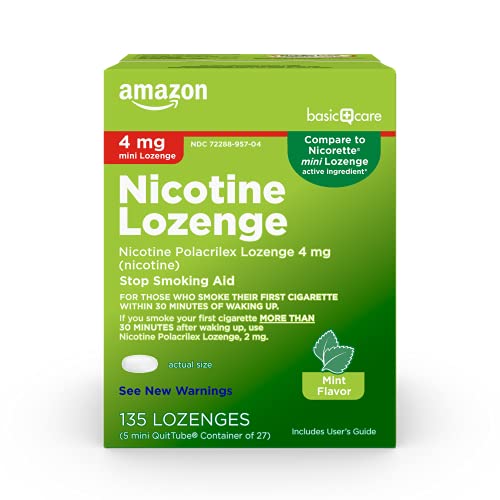