Eventhough Fallout: New Vegas is released in 2010, the game is still very popular until now. It’s because of its RPG open-world feature which makes player can freely roam without any border and limitation.

Fallout: New Vegas game tells a story of a tension between factions and sides in the post-nuclear war era. In this game, you can’t see anything but dust and junk.

It seems the destruction from nuclear bomb is so great.

When you are playing this game, you will find junk everywhere around the map. They are useless and is only be essential if it’s sold to merchant for a few caps (cents).

You can also find cigarette around the map but unfortunately you can’t smoke it. It’s not pretty realistic for not being able to smoke in the game that is claimed as realistic game.

To solve that problem, fallout modder whose pseudoname is EdisLeado, created a mod that makes all cigarette in Fallout: New Vegas becomes smokeable.

How wonderful it is.

These are the benefits:

Those buff is only activated when the cigarette is still on which is 120 seconds. When you stop smoking, the buff will be gone.

This is the link to go to the site of the mod.

So, what do you think? Is the mod cool? 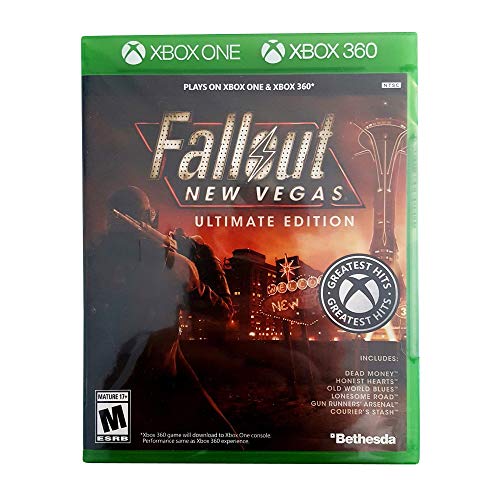 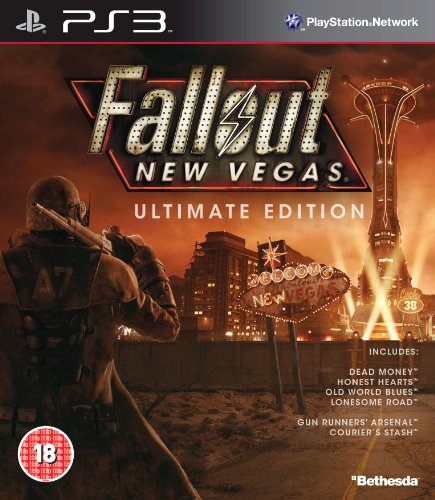 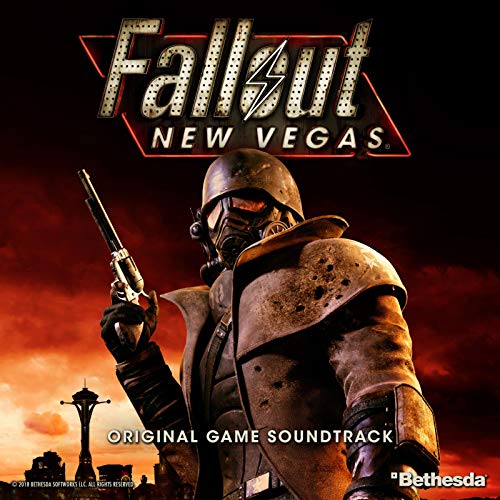