Industry Minister Airlangga Hartanto has said Indonesia exported cigarettes worth US$931.6 million last year, up 2.98 percent from $904.7 million in 2017.

The cigarette industry mostly uses domestic raw materials — tobacco and clove – and therefore the products could compete on the global market.

Speaking about health issues related to tobacco products, he said: “We will take employment and people’s health into consideration.”

The government had been trying to create policies that could be acceptable to all parties in the tobacco industrial sector (IHT), he said, adding that it had to ensure business certainty among IHT players.

For that, he said, the government had issued a number of regulations — Government Regulation (PP) No. 109/2012 on security for materials of addictive ingredients and Presidential Regulation No. 44/2016 on the negative investment list, which was supported by Industry Ministry Regulation No. 64/2014 on cigarette industry control. (ark/bbn) 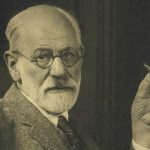 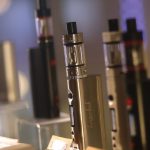