If you happened to visit Kabupaten Sumedang you can visit a small tobacco farm spread around Tanjungsari district. That place is near Bandung area it is about 1-2 hours of travel time.

The most popular tobacco variety from Kabupaten Sumedang Molé tobacco. Locally, the tobacco is commonly used in tingwe cigarette. Tingwe is an abbreviation of linting dewe or translated as hand roll cigarette.

There are at least three varieties of Molé tobacco: white, red, and black. It is still unknown the actual containment of tar and nicotine of each variety of Molé.

However, locally it is known that the white mole is the most light compared to the red and black mole.

Kabupaten Sumedang is known for its agricultural activities. There are many paddy fields, farms, plantations, and forests.

Most of the residents’ occupation is farmers and farm laborers. Besides rice, vegetables, coffee, and other common agricultural products, tobacco is one of the most popular choices for the farmer to plant.

Unfortunately, there is no clear record of when this practice was initiated. However, a local source claimed that Tobacco cultivation has been practiced for a century. Since the Dutch colonization, Kabupaten Sumedang’s resident, especially in Tanjungsari district, has cultivated Molé tobacco.

Since then, the tobacco had already had a good price. The Dutch frequently exported Molé tobacco to the Netherlands.

For farmers in Sumedang Regency, cultivating tobaccos is more profitable to rice. As an analogy for a 0,6 ha of paddy field only generates 14 quintal of rice that is equal to Rp. 4,200,000, while the production cost is Rp. 3,500,000.

So, it can be assumed that the profit is Rp. 700,000 per four months of cultivation period. Compared to Molé tobacco with the same production cost, a farmer can generate up to Rp. 15,000,000. That is the reason that most farmers in Sumedang Regency choose to plant Molé tobacco.

Maybe that is the reason why cultivating tobacco, especially Molé tobacco is very popular in Sumedang Regency, the promising and attractive profit and long and prevailing heritage.

Sumedang’s tobacco or known as Molé tobacco has a unique taste, unique fragrance, sweet taste and has no bitterness. The most favorite Molé Tobacco variant is the “Nanas Simadu” it has a really sweet taste and aroma.

Besides “Nanas Simadu” there are many other Molé tobacco variants that are more modern. There is vanilla flavored, menthol, and replica to mainstream cigarettes flavor.

Besides its flavor, its affordability made mole tobaccos has its loyal fans, especially they are who enjoy the process of hand-rolled cigarettes.

When you visit Bandung or Sumedang it’s a really worth visit to see this cultural tobacco heritage in West Java. 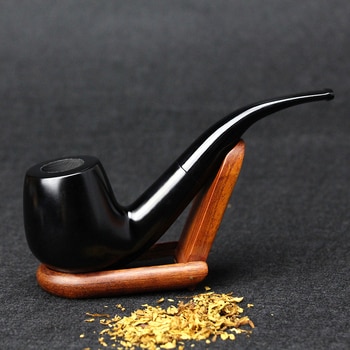 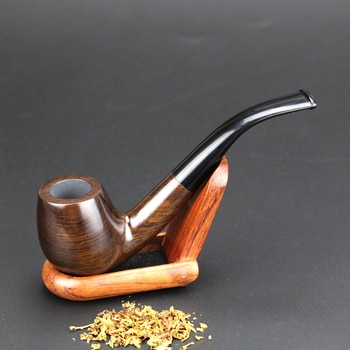 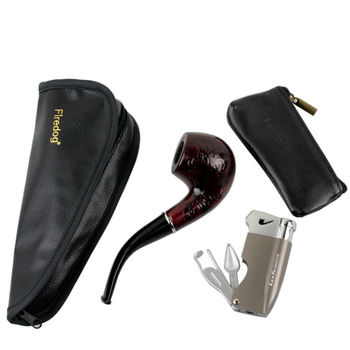 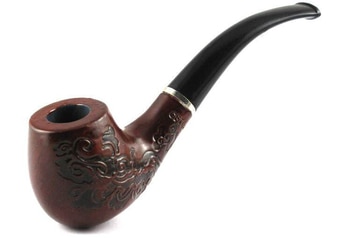 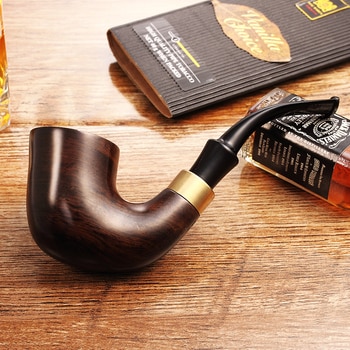 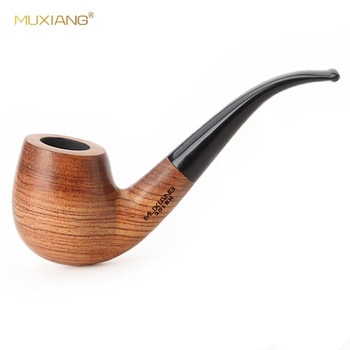