Vaping, as an alternative to smoking traditional cigarettes, has stolen the attention of the world. This is due to the growing concern over health and cancer caused by smoking cigarettes.

Yet, so many smokers are not ready to completely give up smoking even though they are aware of the risks of smoking. 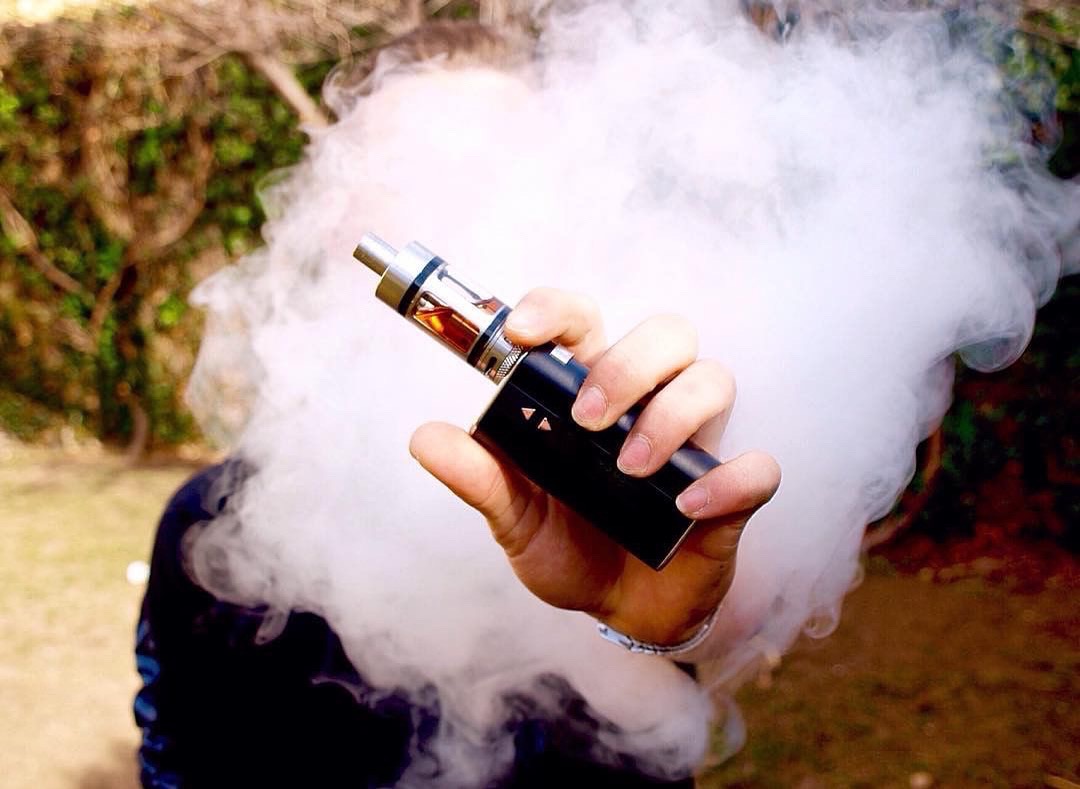 In this very convenient time, vape appears. With its countless flavor and sophisticated look, vape provides the experience of smoking yet is healthier than smoking traditional cigarette.

Vape, after all, contains no tar and other questionable substances usually found on Juul.

However, does the absence of tar means vape is healthy and safe for you?

In January 2015, Peyton and a group of other chemists published a paper in New England Journal of Medicine.

In addition, an epidemic of acute vaping-related injury has risen and as much as 1,888 people have been hurt and 37 killed as of October this year.

Responding to the publication, pro-vape supporters were insisting that the paper was mistaken and poorly executed.

Farsalinos, a former smoker and now a vape supporter, has published more than 70 studies of e-cigarettes. “I am not aware of any other scientist in the world who has more publications than me concerning e-cigarettes,” he said.

Farsalino further stated that “There is no doubt that e-cigarettes are far less harmful than smoking, absolutely no doubt,” Farsalinos said in a phone interview.

The concerns over e-cigarettes are exaggerated, he said, and “for a smoker who has failed to quit by other methods, they can be literally life-saving.” 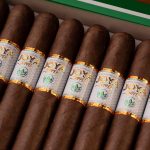