Not everything that seems healthy is healthy. As an example, the culture of smoking in sports, in this case is football. Football is the sport that is the most sought after by people from all over the world.

Therefore, the popularity of this sport is enormous. Some famous smoker icons come from football.

However, many recent studies have proven that smoking and exercise can not go hand in hand.

This was different in the past where many people believed that smoking could help the lungs of athletes.

The soccer players who smoke tend to be associated with rebellious nature, flamboyant or a non-conformist bohemian. Johan Cruyff is the most famous name if we are talking about cigarettes and football.

He had a serious addiction to cigarettes since becoming a player until his future career as a coach.

Growing up in Amsterdam’s in the 60s, smoking is a glamorous thing for adults.

With the liberalization of Dutch culture and anti-establishment, it is not surprising that smoking becomes his public image.

Moreover, this is reinforced by his Louche ethics.

The days of Johan Cruyff in Barcelona are one example that he was very addicted to smoking.

After his debut match in the Spanish league, Cruyff smoked in the dressing room then went to take a shower and after that he smoked again.

If most medical professionals were right and smoking indeed limiting athlete’s performance, the fact that Cruyff still won La Liga in his first season with the Blaugrana – who scored 16 league goals in the process – would be greater evidence of his perseverance and talent.

Despite having significant weaknesses in terms of recovery time and fitness, Johan Cruyff was at his best and was higher than almost anyone in his time.

Johan Cruyff’s smoking habit continued on until he became Ajax’s coach in 1985. Since then, Cruyff’s portrait with a cigarette pinned in his mouth when he sat on the sidelines was his trademark.

Cruyff used to smoke throughout the game in an attempt to dispel his anxiety, a puff of smoke emerged sporadically from the break room as he lit a white filtered cigarette.

He finally quit smoking in 1991 when he became Barcelona coach.

Cruyff changed his cigarette with eating lollipop on the sidelines after requiring double heart bypass surgery, and was told by his doctor that his smoking habits would drastically shorten his time on earth.

Quitting smoking does not limit his skills as a football manager, thinker, and philosopher. Cruyff won the Champions League with his pioneering Barca team the following year, and will continue to win three more league titles and a series of domestic trophies.

But this also did not save him from the health complications he experienced.

The Dutchman needed further heart surgery in the late nineties, with a heart attack forcing him to stop contributing to the management after leaving Barcelona in 1996.

In the Catalan anti-smoking ad that was filmed soon after he quit smoking, an iconic sentence from Cruyff:

“I have two addictions in my life: smoking and playing soccer. Football has given me everything, while smoking almost eliminates it all.”

The words seemed very moving after his death from lung cancer in 2016, an event that made the world of football mourn and suggested that medical consensus about smoking might be a good thing. 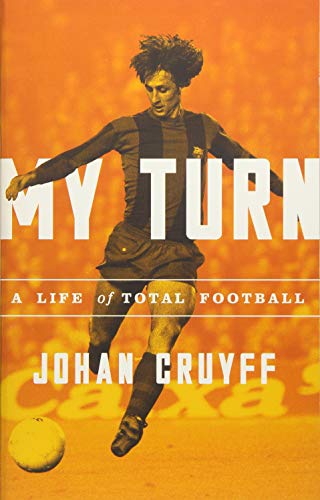 My Turn: A Life of Total Football 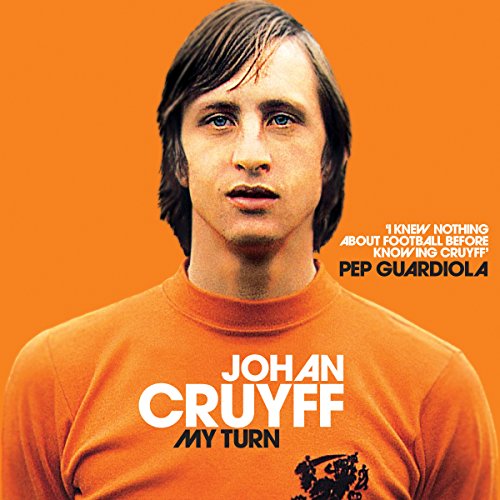 My Turn: The Autobiography 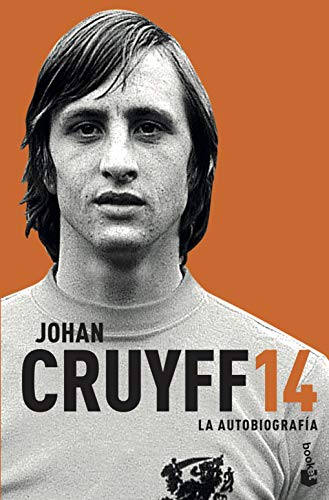 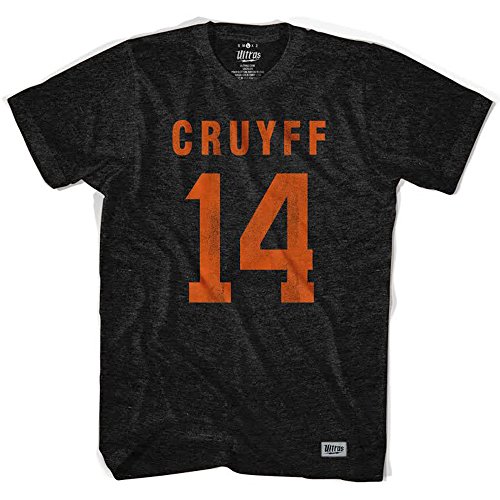 Article Name
Johan Cruyff Smoking and Football
Description
soccer players who smoke tend to be associated with rebellious nature, flamboyant or a non-conformist bohemian. Johan Cruyff is the most famous name if we are talking about cigarettes and football.
Author
Irwan
Publisher Name
Smoking Room
Publisher Logo