Among the artists that famous as a smoker is Johnny Depp (John Christopher Depp II).  According to the information from the media, he is start smoking at 12 years old, and the cigarette he smoke is Marlboro.

Born on June 9, 1963, multi talented Johnny Depp not only an actor with some achievement, he also a producer and musician (guitarist of the rock band called the Flame). 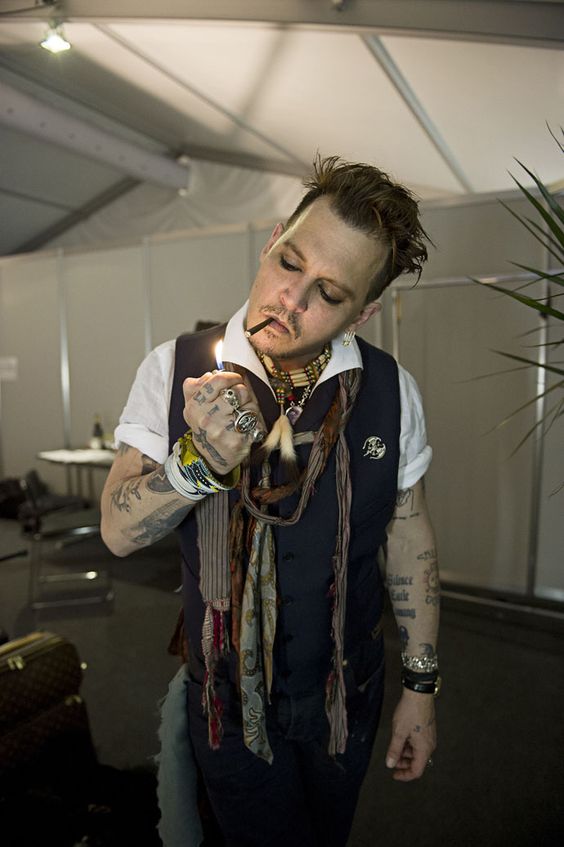 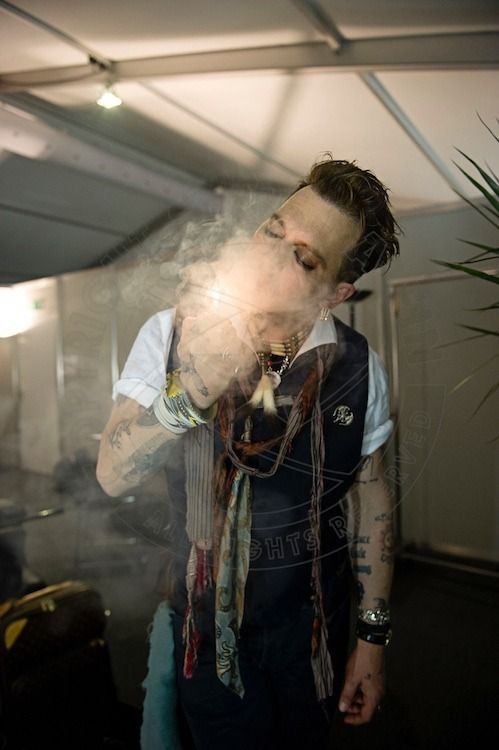 After gained popularity through television series 21 Jump Street at 1980s, he becomes a teen idol.

He become more popular with his next movie, one of his greatest films is Pirates of the Caribbean series.

Other roles tend to play more on his looks, such as Pirates of the Caribbean: The Curse of the Black Pearl (2003).

In the music, Johnny still play music with his group band Hollywood Vampires, he is plays guitar and sings for the band. 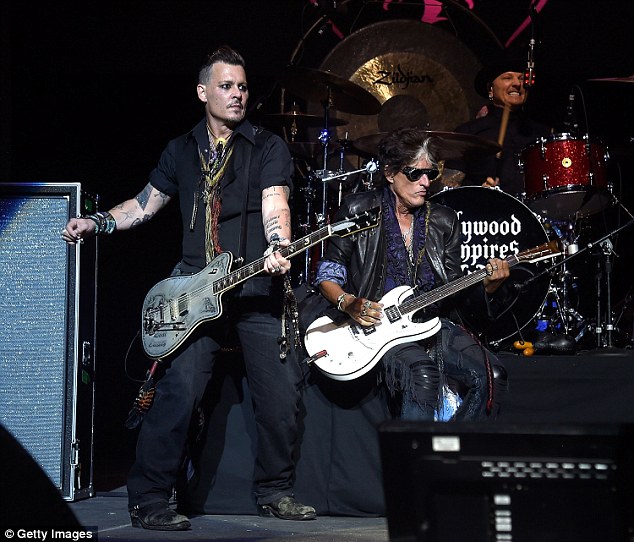 Depp owned the nightclub where River Phoenix overdosed in 1993. He now lives in France. 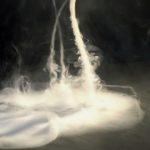