Marlboro is a cigarette brand based in America and currently owned by a branch of Altria named Philip Morris USA around the United States.

For outside production, the brand is produced under Philip Morris International name which is separated from Altria.

The largest manufacturer is located in Richmond, Virginia and this brand is touted as the best-selling cigarette in the world since 1972.

Marlboro is the largest selling brand of cigarettes on earth. Made and established by Philip Morris Company which originally was a London-based cigarette maker.

Marlboro was named after the first factory of the cigarette in Great Marlborough Street in London.

Before the 50s, this brand was considered as a brand of cigarette for female smokers. Philip Morris launched the brand in 1924 as a female’s cigarette as the slogan said: “Mild as May”. 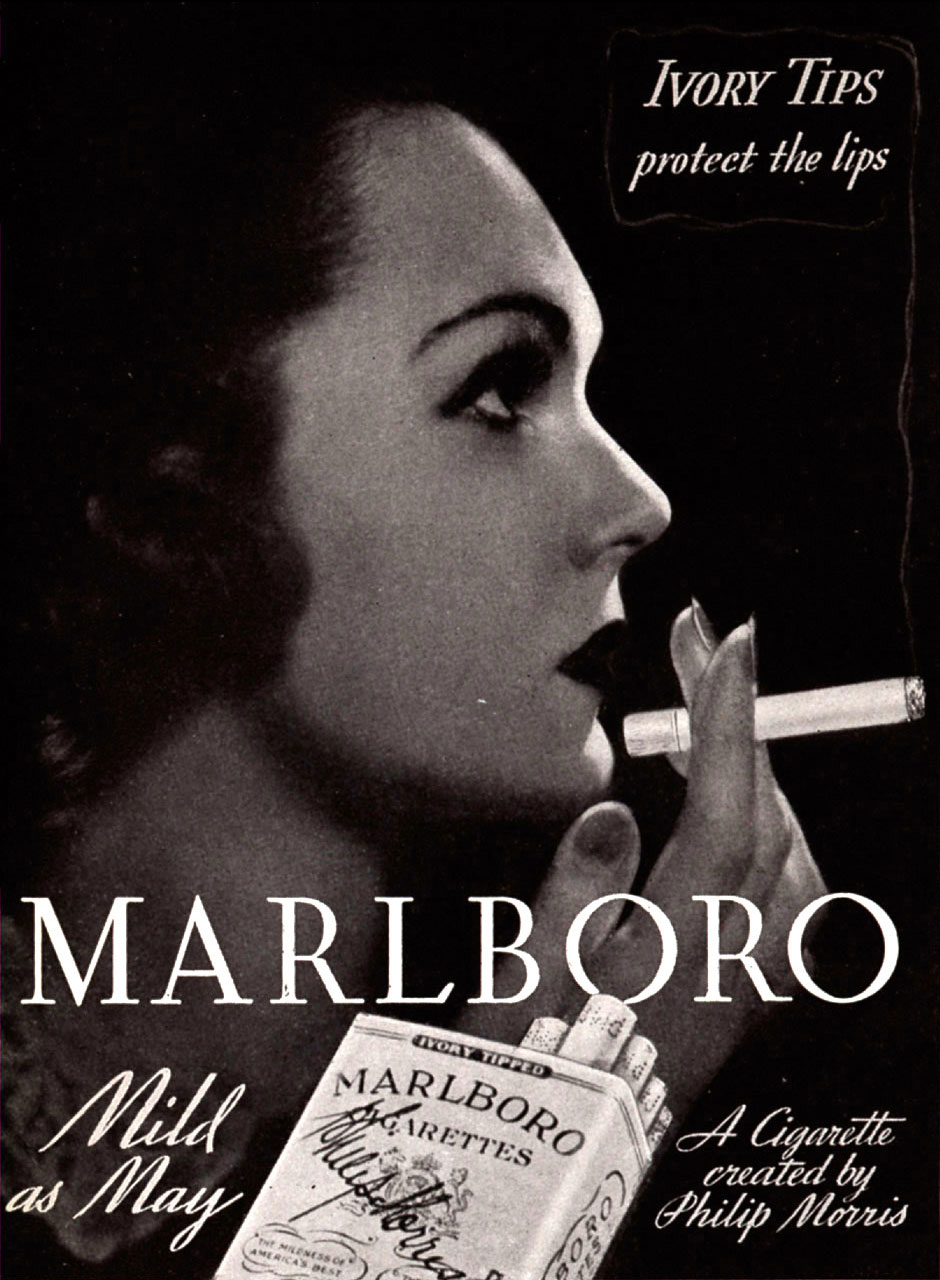 It was also due to the fact about how ladies love the filter cigarette back then and the company was trying to make a good appeal to the mass market.

Also in this era, the filter was printed in a red band around it to hide the stains of lipstick. The logo on it also stated, “beauty tips to keep the paper from your lips”. 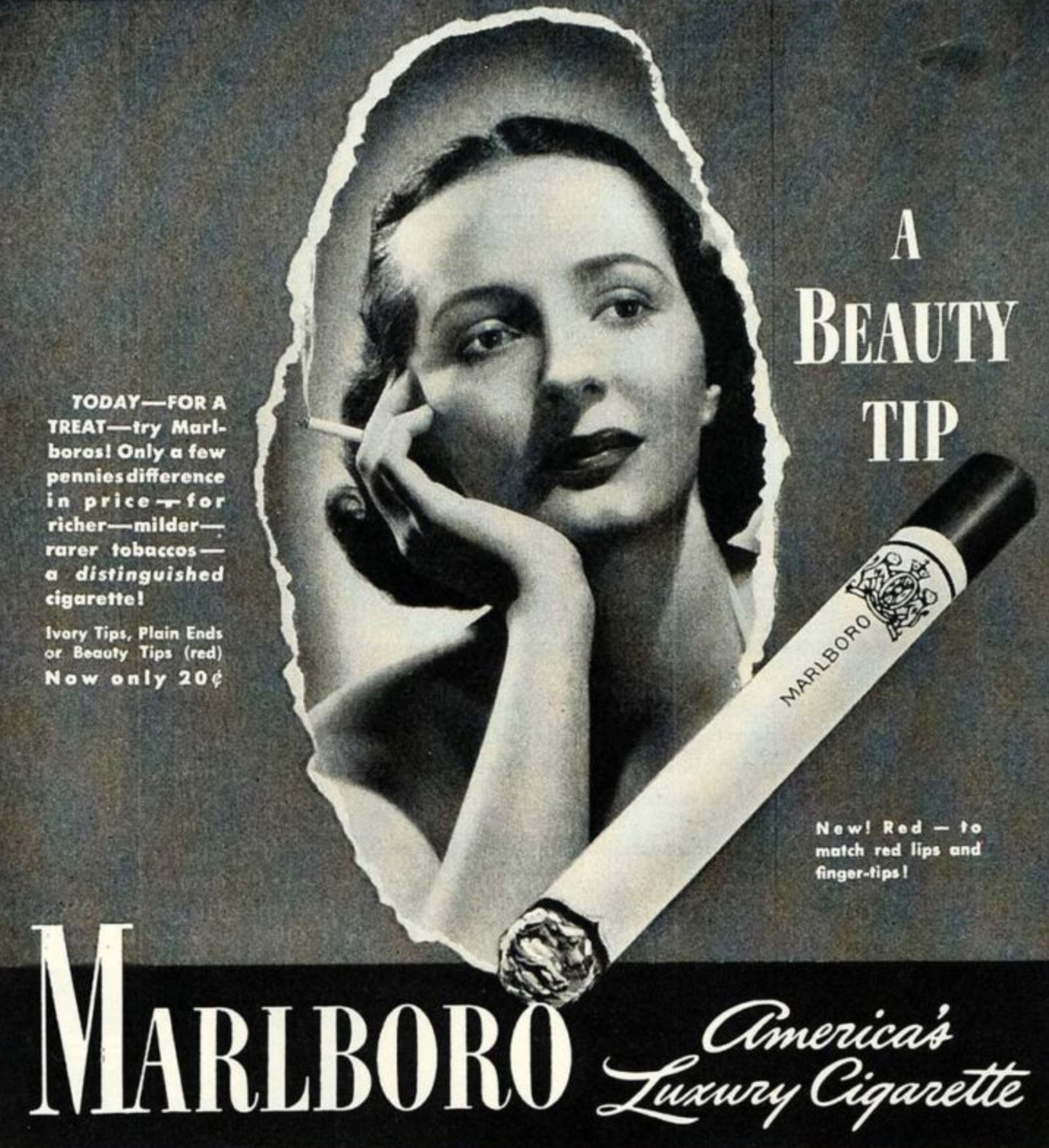 When the year hit 1950, Philip Morris tried to change the cigarette. With advice from Loe Burnett, an advertising expert, Marlboro was changing the image into something more masculine.

It also led the cigarette for men. Even the first man version of this brand was an embodiment of brave professions of men such as a legendary cowboy, a worker, a sea captain, a war correspondent.

Cowboy, later, had become a leader for the cover. 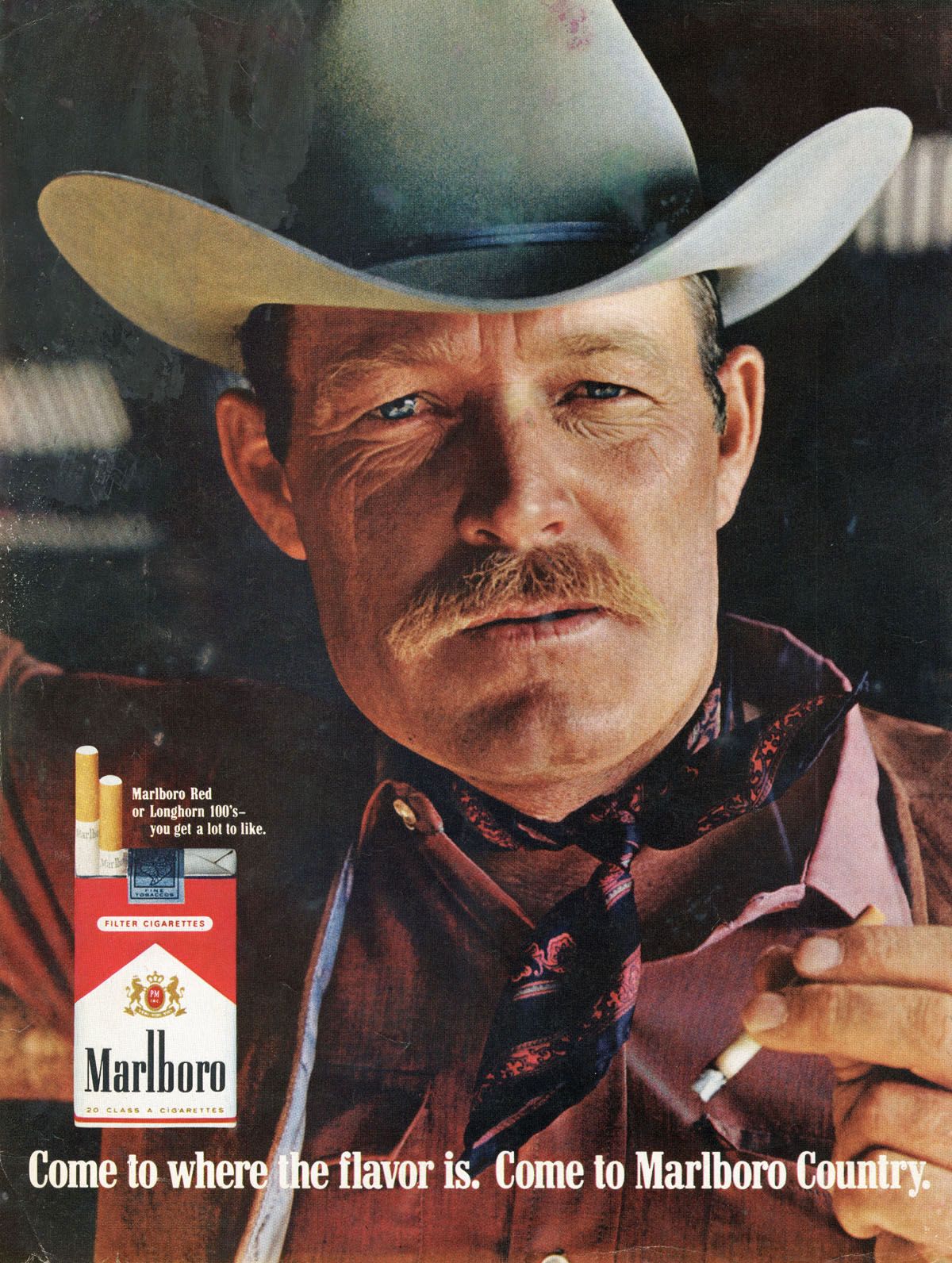 In America itself, this brand is the biggest cigarette brand until today. In 2009, the market share of this brand was higher than the two competitors’ combined.

Later, this brand rebranded the products with “Mild” or Lights” to give the impression of safe cigarettes. Since 1972, Marlboro has become a huge sponsor of motor racing.

In 2008, the company restructured the brand with three main features such as Regular, Gold, and Flavor.

The most popular names include Marlboro Red, Marlboro Silver, and Marlboro Gold. The Gold variants provide a new dimension in smoking while the Flavor variants are notable for its rich taste. 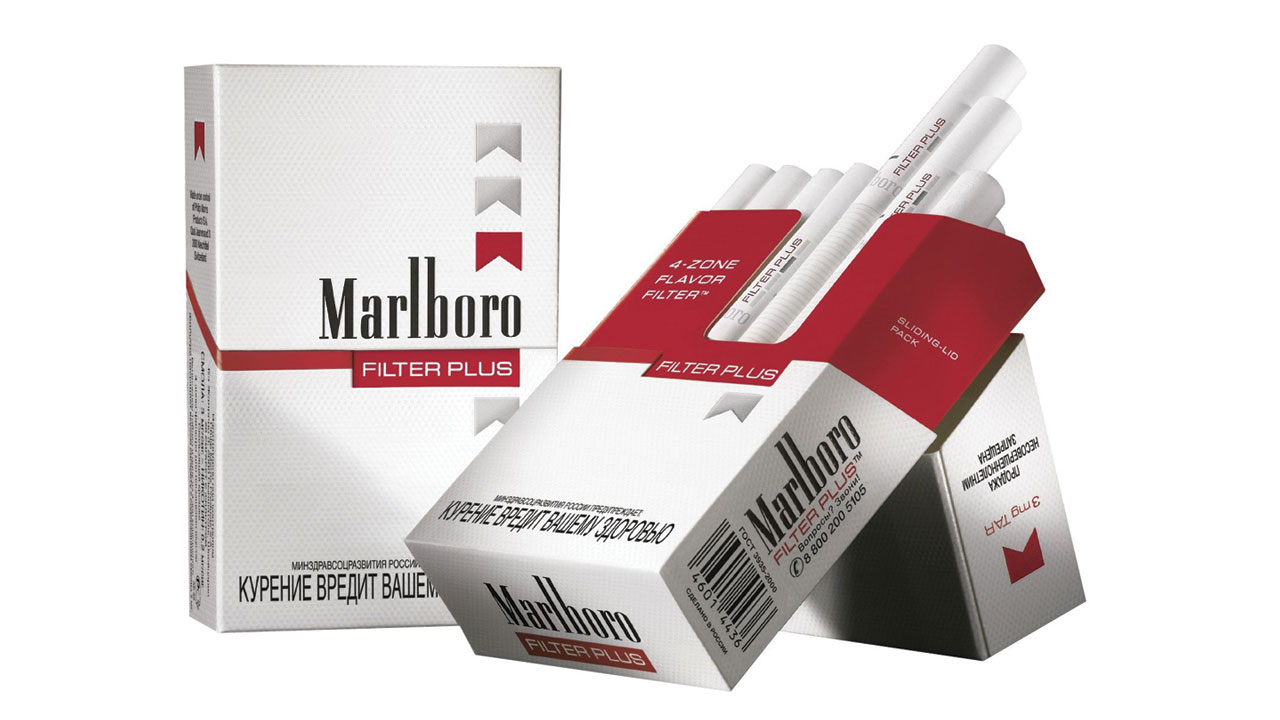 As the best-selling cigarette brand on earth, Marlboro family represents the quality tobacco combined with expertise to provide the most enjoyable tobacco for satisfaction.

Below we will explain the difference between each type of this cigarette brand.

This brand is created as the combination of Reds and Lights. The signature tobacco is the same variety as the two names we have mentioned.

However, it contains a lower level of tar and nicotine than the Reds. The Mediums are marketed with a white box and a smaller size compared to the Reds. 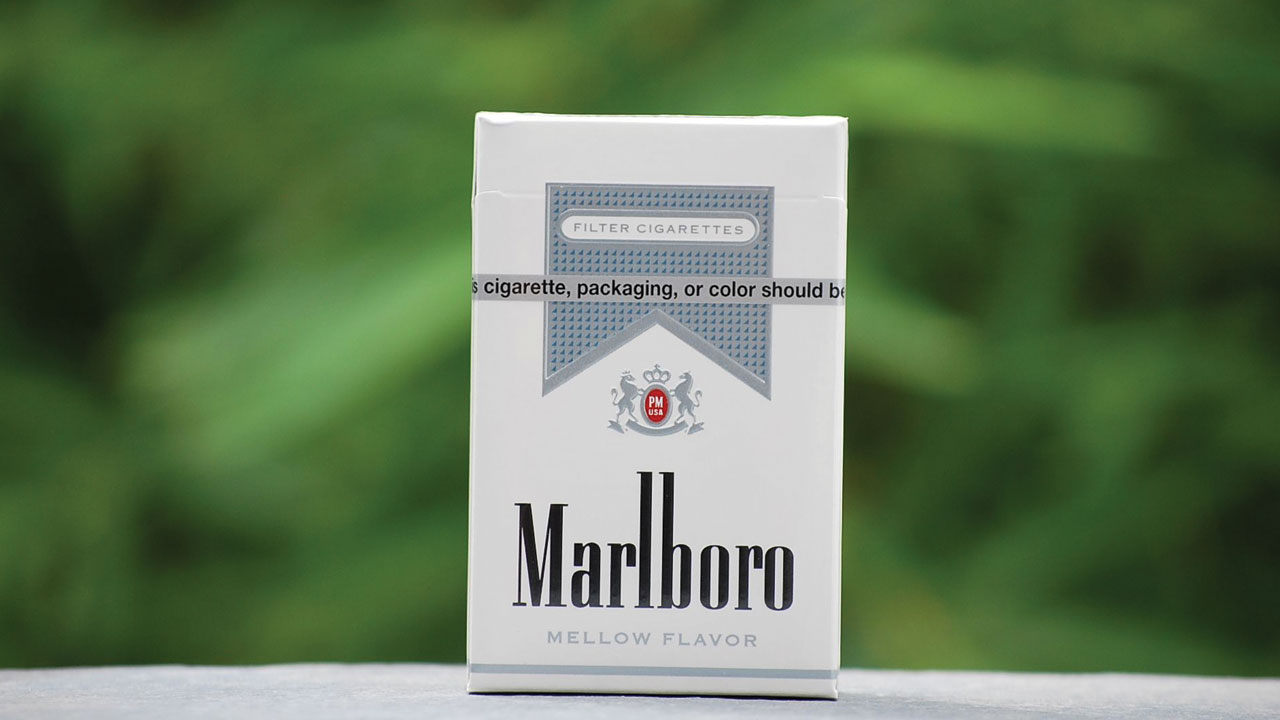 If we put all Marlboro cigarette types, this type provides the strongest minty taste. This type is also available in a full flavor and a lighter flavor so consumers can choose which one that suits them. The package is similar to Reds but it uses green color after all.

This type features the same blend of tobacco as the Reds but with a lower level of nicotine and tar. The lighter version was made as to the popularity of a healthier lifestyle. Before the ruling of the 2006 US court, this type was called the Lights.

This type contains the lowest amount of nicotine and tar compared to other types under this brand. It was also an effort to reach the market as the awareness of a healthier lifestyle got higher. The tobacco blend is as same as the Reds and the Gold but with less tar and nicotine.

If you find a pack of cigarettes with a blue Marlboro crest then you have found the Smooth variant. It is available in the Full Flavor king-size on the market now.

This type has become very popular lately. This is like a combination of Marlboro’s original taste with a better filter. The pack is also different from other variants so consumers can easily differentiate the pack.

This is an innovative line of slimmer cigarettes that will target different segments on the market. It provides a balanced taste of tar and smoothness while it will not leave your throat dry even though the taste is the resemblance of the Reds.

This variant contains even lower nicotine and tar compared to the Gold. The company wants to give people what they want while developing a healthier lifestyle.

This line is only launched in Malaysia. It is also the first cigarette from the brand equipped with a recessed filter. In the end, it results in a smoother and more satisfying taste. The package is bold and interesting too.

This variant is launched in Japan. Also, it can be touted that this cigarette is the first cigarette in the world that features two capsules inside the filter. Consumers would have more choice to get a higher sensation of cooling taste by choosing the filter.

This line is launched in Mexico. Also, this is the first tobacco blend from Marlboro that combines a certain character of Indonesian clove with menthol. In the end, it delivers a unique yet refreshing sensation from the taste.

This product was launched in the countries of the Gulf Cooperation Council. The price is above premium lines but it features a convenient automatic seal. Marlboro invents this to preserve the freshness of the cigarette. 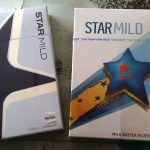 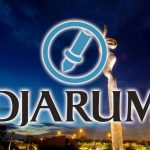