Vaping has become a new lifestyle for ex-smokers or active smokers as an alternative to a cigarette.

The device basically replicates clouds like cigarette smoke but instead, it’s in a form of steam and not burned like a cigarette.

The vape industry has grown bigger in these last few years and making more people use it daily.

The interesting thing is that instead of early devices of vape such as e-cigarettes and a box mod, Pods are becoming a sensation right now because of the compactness and easiness of the device.

What is Pods Vape?

Let’s face the facts:  It’s quite the jump—going from using just a plain ol’ lighter to get your fix, to now having to choose your e-liquids, clean the tank, change the coils, and choosing the right wattage for your tank.

Cheap vape pens aren’t without their own problems, too. Unfortunately, many people try to transition from smoking with an affordable vape pen, not knowing that they’re sacrificing quality and longevity by holding onto just a few extra bucks.

The solution, of course, is to find the right middle ground. Unfortunately, this didn’t exist for the longest time.

But thanks to ingenuity and necessity, POD systems have risen to save the day, and you probably familiar with big brands like Juul and Suorin.

If you’ve tried both cigalikes and pen-styled vapes to no avail, or feel intimidated by all the extra nobs and buttons that come with a standard box mod—maybe it’s time to give one of these portable POD systems a shot.

Pods or “ultra-portable systems” are essentially the middle-ground between your simple gas station vape pen and a $100+ box mod.

The design is similar to that of a cartomizer, but with much more versatility in terms of liquid-capacity and power.

The fundamental difference between the traditional cartomizer and an ultra-portable POD system is that the POD systems are equipped with cartridges like JUUL Replacement Pods, that contain the coil, wick, and the e-juice–essentially everything you need.

These portable systems are also more powerful. While a vape pen or cigalike battery caps out at around 180mAh, ultra-portable devices can reach upwards of 300mAh.

Perhaps most impressively, POD systems are fairly cheap. For around thirty bucks, you can get scoop up what’s considered to be a high-end ultra-portable POD system, whereas lower-end models will cost as little as $15.

Like any vaping approach, each path comes with its own benefits and drawbacks. In every case, your choice should be determined by your very own specific preferences and nothing else.

Let’s take a look at some of the pros of these ultra-portable vaporizers and see how they compare to the average device.

One thing that sets ultra-portable devices like Juul apart from your standard vape pen is that they’re incredibly easy to use. What’s more, Pods systems are often pre-filled with higher quality e-liquids that appeal to the seasoned vape veterans.

Box mod users typically prefer e-liquids that have a higher VG ratio, since that’s what most sub-ohm tanks are built for. Pods systems are equally capable of vaping those thicker e-liquids, thus giving vapers a broad range of unique vaping options with little—if any—sacrifice to the overall experience.

However, most new and beginning vapers will be attracted to the simplicity of the traditional vape pen that still dominates the market today—if only for the fact that they’ve made an impression on the public and the vape community for many years now.

The best news for all users is that, despite their smaller size, some ultra-portable cartridges are equipped with sub-ohm coils—a massive step up in technology that’s still totally inaccessible for your average everyday vape pen.

A major advantage for newbies that are offered by your everyday vape pen (at the expense of high-quality e-liquid) is their functionality with e-liquids that are mixed with ridiculously high nicotine levels.

Since the average sub-ohm tank is suggested for use with liquids that offer nicotine between 3-6mg, beginning vapers most likely will not get enough nicotine from the standard box mod/sub-ohm tank setup.

Despite this lack in flavor, there are still many vapers out there that prefer higher nicotine levels in their sub-ohm tanks. What works for them might not work for you, and vice-versa.

Ultra-portable devices can carry much more nicotine. This is due to their use with nicotine salts – an all-new delivery method that allows for higher concentrations of nicotine without sacrificing smoothness or flavor.

Such is the joy of nicotine salts. Be sure to check out our tutorial What are Nicotine Salts? Beginner’s Guide to Salt E-Liquid.

Ah yes, the dreaded leaky tank. This is a problem that plagues vapers from all walks of life. As if carrying the juice bottles around wasn’t already bothersome enough, there’s also the possibility that a cap loosens up or liquid seeps through the smallest of openings.

Well, not with ultra-portable POD systems. Since these bad boys are pre-built and use disposable cartridges, there’s literally zero chances of running into the same leaky nonsense that comes with your average tank when using a non-defective Pods system.

While not all ultra-portable devices conform to this design, many Pods systems are activated by your breath.

Granted, a single button isn’t exactly rocket science, but to a smoker looking for an authentic experience, what could be more authentic than inhaling without any other effort?

Compare that to a box mod, where the firing button is the least of your worries. Sure, you’ll probably find some basic vape pens that work the same way, but without the quality or power of a Pods device. 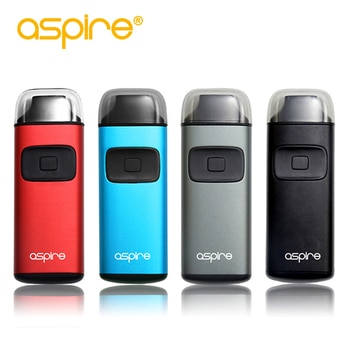 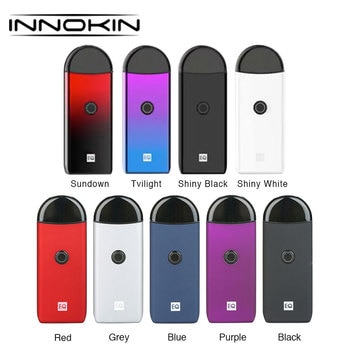 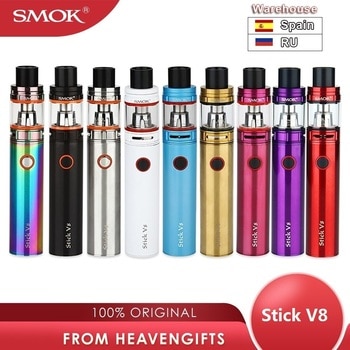 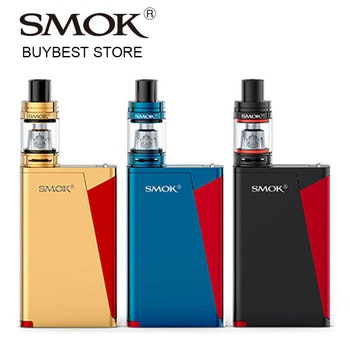 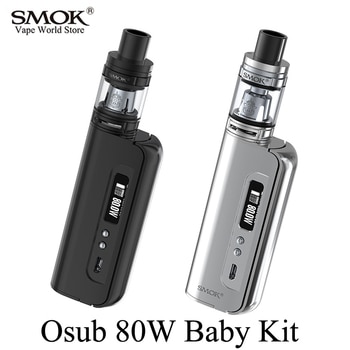