Tobacco and tobacco-related products have a long history that stretches back to 6,000 BC. The plant today known as tobacco, or Nicotiana tabacum, is a member of the nicotiana genus – a close relative to the poisonous nightshade and could previously only be found in the Americas.

Native Americans apparently cultivated the plant and smoked it in pipes for medicinal and ceremonial purposes.

For the world we know today, it began in 1492 when Christopher Columbus was warmly greeted by the Native American tribes he encountered when he first set foot on the new continent.

He brought gifts of fruit, food, spears, and more with him back to Europe. Among those gifts was a bunch of dried up leaves of the tobacco plant and seeds.

Most Europeans didn’t get their first taste of tobacco until the mid-16th century, when adventurers and diplomats Jean Nicot de Villemain began to popularize its use by offered the seeds as a gift to Catherine di Medici (French Powerful Queen) in 1560. He served as the French ambassador in Lisbon, Portugal from 1559 to 1561, under King Henry II.

By the end of the 16th century, tobacco plant and use of tobacco were both introduced to virtually every single country in Europe. Tobacco was snuffed or smoked, depending on the preference and doctors claimed that it had medicinal properties.

It was believed to be an effective treatment for colic, nephritis, hysteria, hernia, and dysentery, toothache, falling fingernails, worms, bad breath, lockjaw, and cancer, among other illnesses.

There was another story about a new way of consuming tobacco in Europe. Rodrigo de Jerez and Luis de Torres are the first Europeans to observe smoking. It was on Cuba and Jerez becomes a staunch smoker, bringing the habit back with him to Spain.

Jerez’s neighbors were so petrified of the smoke coming out of his mouth and nose that he was soon arrested by the Holy Inquisition and held in captivity for nearly 7 years.

However, thanks to a lot of seafarers at the time, smoking became an entrenched habit in both Spain and Portugal before long. By the end of the 16th century, tobacco plant and use of tobacco were both introduced to virtually every single country in Europe.

Tobacco was snuffed or smoked, depending on the preference and doctors claimed that it had medicinal properties.

Some, such as Nicolas Monardes in 1571, went as far as to write a book to outline 36 specific ailments that tobacco could supposedly cure.

At the glorious time of ocean explorer and expedition many people were willing to travel far away from their homeland to seek opportunities and fortunes North America became the new frontier, and so the story of tobacco continue.

The first successful commercial crop was cultivated in Virginia in 1612 by Englishman John Rolfe. Within seven years, it was the colony’s largest export. Over the next two centuries, the growth of tobacco as a cash crop fueled the demand in North America for slave labor.

Back in Europe again, 1847 was the year when Philip Morris was established in the UK. They were the first to start selling hand-rolled Turkish cigarettes but the practice was soon picked up by J.E. Liggett and Brother, an American company established in St. Louis in 1849.

Even though chewing tobacco was the most popular form of tobacco in the 19th century (R.J. Reynolds Tobacco Company was founded in 1875 and produced chewing tobacco, exclusively) cigarettes were slowly taking sway.

Cigarettes truly came into popularity after the invention of the cigarette-making machine by James Bonsack in 1881.

He went into business James ‘Buck’ Duke and the American Tobacco Company was born.

The ATC survives today as a part of British American Tobacco, a global company with reported revenues of 13, 104 billion in 2015. 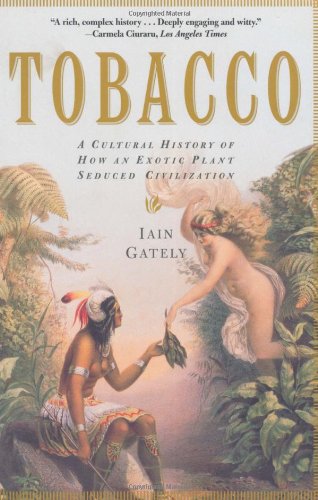 Tobacco: A Cultural History of How an Exotic Plant Seduced Civilization 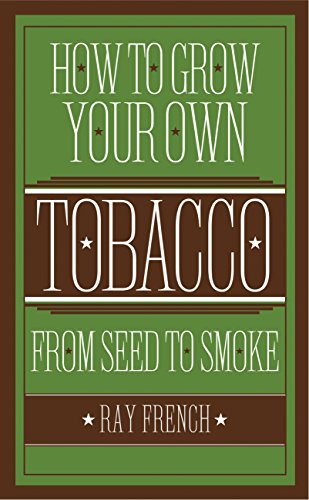 How to Grow Your Own Tobacco: From Seed to Smoke 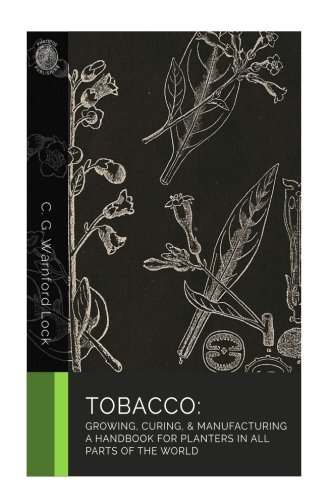 Tobacco: Growing, Curing, & Manufacturing: A Handbook for Planters in All Parts 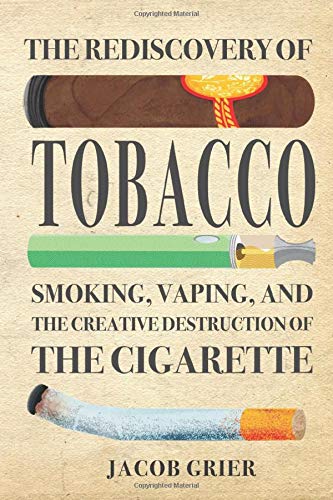 The Rediscovery of Tobacco: Smoking, Vaping, and the Creative Destruction of the Cigarette