One of the unique artisan pipe-maker is maybe Tom Eltang. He is interest with tobacco pipe since he is 6 years old when he is showing a tobacco pipe at the window shop display, later on the more interested when he showing a pipe magazine than many very nice tobacco pipe with a yellow and light brown stummel and black stem.

The first time, Tom Eltang made a tobacco pipe when he is 11 years old, later on he learn more serious about making tobacco pipe through a man named Flemming, a social worker at center that helped youth transition into working adults.

At that center, Eltang made some tobacco pipes in the afternoon and the evening time.

Once, he has work for two weeks at Larsen pipe factory, but he discovered that the factory is not a place for him to work.

He doesn’t like the factory approach on process, he more focus on the efficiency of work.

The journey of Tom Eltang in the pipe maker is smoother, at the age of 16 year, Eltang introduced to Anne Julie (August 1974), pipe artisans and wife of a famous Danish pipe maker Poul Rasmussen.

Anne Julie has her first experienced in carving tobacco pipe from Hans Nielson than known and famous as “Former”.

But she never handle pipe anymore due the husband believe that pipe manufacturing was only men’s work.

Then she only grasped the principle of surface area, the nature of wood, the individual log’s innate shape, droughts of the year’s season, shades, functionalism, etc.

He gained an apprenticeship after him showing some of the pipes made by him. Julie admire with the harmony and balance of pipe shaping made by Eltang, as well as the predecessor to the contrast staining technique for which he has become famous.

Tom Eltang working with Anne-Julie for three years, and then working for Pipe Dan as a pipe repairman, but he also at that place him also able to make some of his own pipes.

As a pipe repairman, he got more knowledge about how the pipe works properly.

Tom Eltang working here also for three years, and then took a job for Stanwell.

In this new job, he regularly traveled through Germany to give a demonstration of pipe-making at tobacco shops. In 1980, Eltan running his own business of pipe-maker and carver, but he still sells some of his design to Stanwell until now.

The period of 1980’s and 1990’s known as a hard time for tobacco pipe business, Eltang split to the other job, helping the family, including installing custom cabinetry for a Danish firm at Danish Embassies around the world.

He is back in pipe business in the late of 1990’s, starting with long time local woodworking belong to Kurt Hansen for a few years.

Tom Eltang known as a humble person, he takes a respect to nearly every pipe maker, and also to his customer that visited his shops, he given his time to conversation or discussion about the pipe, etc.

August 2003, Tom has opened his new workshop at Charlottenlund, Copenhagen.

Copenhagen, Denmark – It was announced last week on social media sites that Danish Pipe Artisan, Tom Eltang would take a 20% stake in The Danish Pipe Shop.

On April 1st, 2014 we announced that the Danish pipe maker Tom Eltang is now the owner of 20% of The Danish Pipe Shop and it was not an April’s fool!

For CEO Nikolaj Nielsen from The Danish Pipe Shop this is a step towards strengthening the profile of the shop and raising the level of competence around the shop.

Tom Eltang has followed The Danish Pipe Shop closely the last couple of years and his main reason for entering the business is that he wants to support and help keeping the last real pipe shop in Denmark.

Tom will also be made a member of the Board, and in addition he will assist Nikolaj in developing the shop, while he continues to make his amazing pipes to all his customers around the world. The goal is simple: We want to have the best pipe shop in the world.

If any question do not hesitate to contact us. 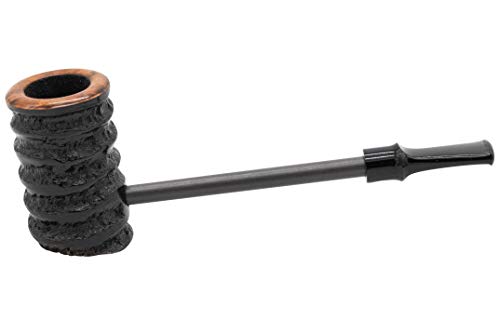 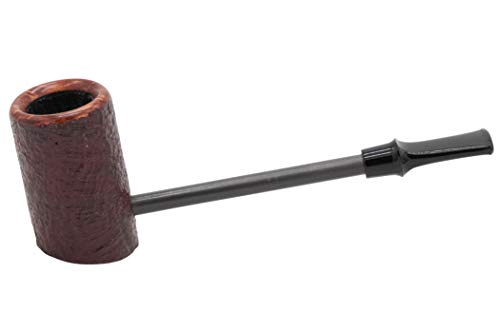 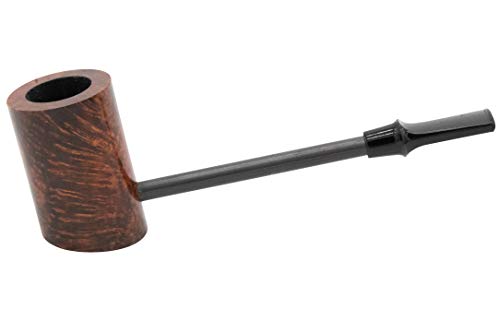 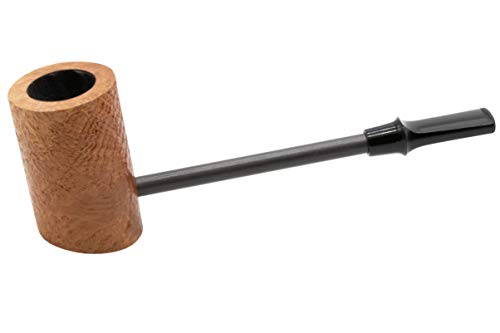 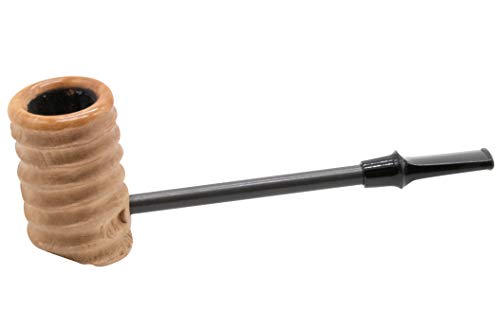 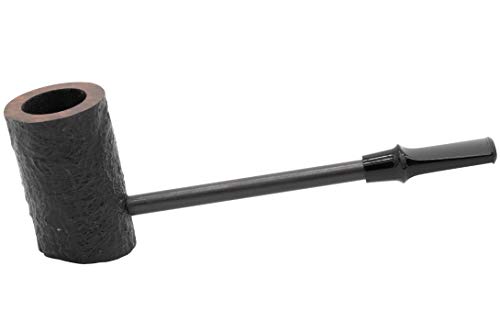 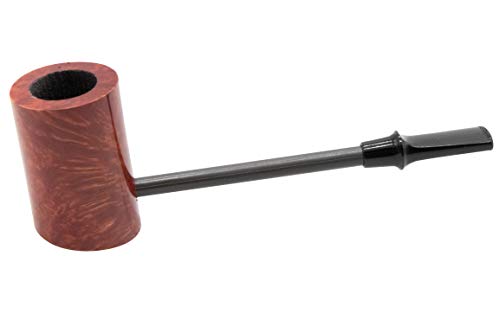 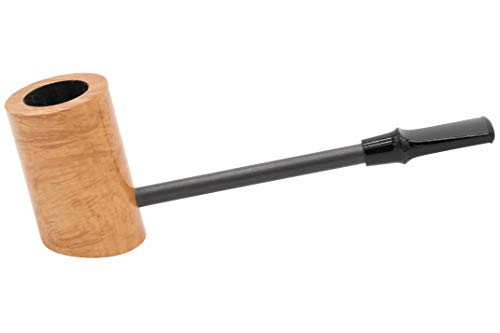 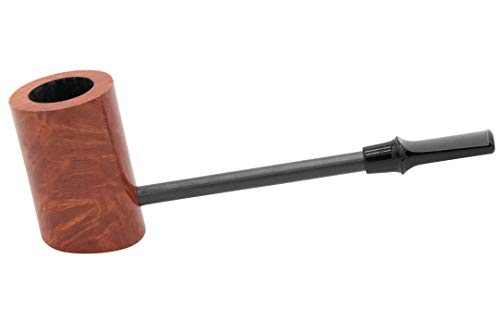 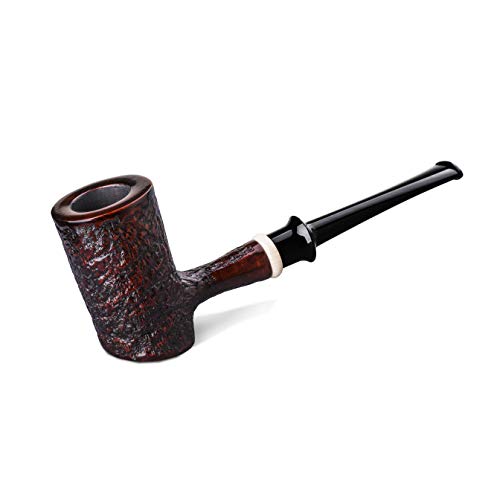